There are so many vape devices of all kinds and shapes out there. Whenever you visit any website to order a vape or accessory it’s an embarrassment of riches. Vapes are divided into several classes of devices:

Each of these categories is explained below, keep reading to find out.

The name of the device itself already gives a hint of what it looks like. It’s a vape device that looks like a cigarette. Cig-a-likes can be disposable and refillable and are mostly sold in packages of 5.

Cig-a-likes are one of the best devices for people who are new to vaping. They have a simple design and are fairly cheap. The vaping process with this device resembles smoking and the device doesn’t produce much vapor.

Vape pens are the next step after the Cig-a-likes. They are larger, more powerful, and have better battery life.

Today vape pens have a safety auto turn off feature after 10 seconds, they have airflow control, battery indicator, and more. Vape pens can be fixed and variable voltage, and variable temperature.

When vape pens were introduced to the world, they had a fixed voltage. Fixed voltage means that the device has a constant output voltage and there is no need to adjust anything as there is only one option that triggers the button.

This feature allows customizing the vape based on your individual preferences. Older vape pens use variable voltage, but with less powerful batteries. An increase or decrease in voltage affects the intensity of flavor, steam, and the ability to obtain a throat hit effect.

Not all vaping pens have this feature, it was implemented in the third generation of vaping pens, although it was sometimes found in older devices. This feature adjusts the output power based on user-defined temperature, automatically adjusting to the resistance of the coils in the vaping device to not make dry hits.

Advanced personal vaporizers come from vaping pens, but are large, bulky, and complex vaping devices. Since these are improved versions of vape pens, you can find the word “Mod” in their names.

One of the most prominent attributes of vape mods is that they do not use electrical energy to vaporize and let the battery constantly fire the coil at a set temperature. In this way, a user can obtain a huge amount of steam and intense flavor.

Mods are divided into two groups: regulated and unregulated. Regulated mods have a printed circuit board inside. It includes a safety function and has configurable functions such as voltage, power, and temperature control. Unregulated mods have no built-in functionality, unlike regulated mods. These mods don’t have functions that would protect users from device malfunctions. The unregulated mod has a battery, atomizer, and case. There are no security features in these mods, so they are risky. These devices should only be handled by vapers with a deep knowledge of Ohm’s Law and electrical systems.

Tube mods are the next step after the smaller and thinner e-cigarettes and vape pens. Tube mods are more powerful and produce more clouds. Their modules have a larger battery capacity and an output voltage that gives more customization options to users. The tube modifications also match the larger e-cigarette tanks due to their wide design.

Box mods are the most complex and powerful devices on the market today. You’ve probably seen vapers with box-like devices blowing out huge clouds. In addition to the shape, box mods have more battery power, and they also have a lot of settings that are suitable for experienced users. For example, variable voltage, wattage, and temperature control.

These are devices that usually look solid and are already pre-filled with liquid. Most often, pod mods are disposable, but recently reusable ones have also begun to appear. Pod systems can be closed and opened.

Closed pod systems involve changing the hearth every time the liquid runs out. Just a new one is inserted into the device and that’s it.

Opened pod systems allow filling the pods several times, but then a user will still need to replace the old pod with a new one.

Electronic hookahs come in many different shapes to suit the tastes of the buyers. After all, everyone smokes in their own way. The use of hookah grips or electronic hookah attachments is popular with those looking to step away from traditional smoking or quit smoking entirely. Electronic Hookahs can be divided into three groups: disposable and refillable hookah pens, and electronic hookah heads.

The electronic hookah pens have vape atomizers and small lithium batteries to heat the e-liquid and generate vapor. Disposable versions come with a chamber that is filled with a fluid of choice, and when the fluid runs out, they are thrown away. Disposable pens are available in nicotine or nicotine-free options.

Refillable hookah pens look like disposable one. The main difference is that if you’re running low on liquid, you just refill the chamber and if the battery is low you can easily recharge the device.

This version of the hookah is more like a vape mod than any other. It is a large device with powerful batteries that can blow out very large vapor clouds. A vaping session on such a device resembles a real hookah one.

Vaping devices guarantee the removal of all harmful chemicals, unlike conventional cigarettes. The vaporizer pen is suitable for dry herbs, oils, and waxes. You can also purchase pens in which you can insert both. It is important to understand the difference between such devices and how to use the substances loaded into the devices.

Wax and oil substances need a higher temperature for evaporation, while dry herbs need a temperature, around 365F. It is very important to explain this to beginners who do not know anything about this, as they can harm their health unknowingly. If you put the dry herb in oil or vaporizer, the herb will burn out.

Vape devices have a classification and the specific features of each device can make it clear to which category it belongs. Knowing this classification is necessary to navigate better which device is best for which people, taking into account their vaping habits and experience.

Disposable e-cigarettes are now the fastest growing segment in the vaping market. Dozens of new products enter the market per… 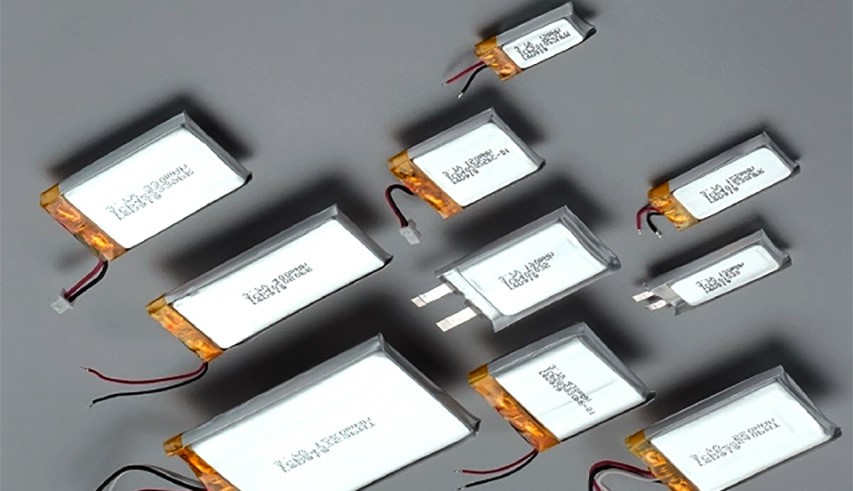 The popularity of vaping as an alternative to smoking is growing rapidly. When such rapid growth occurs, it is often… 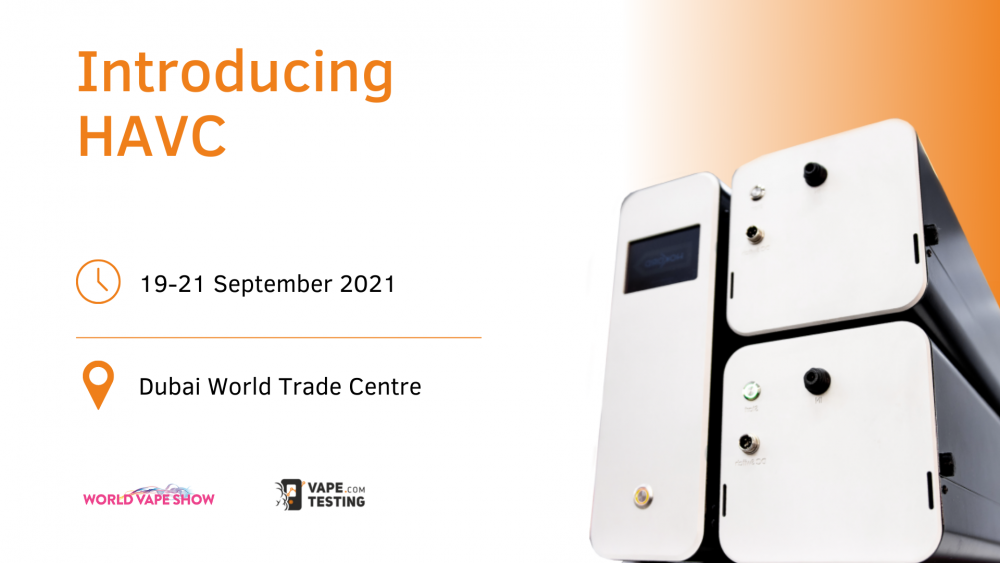 The World Vape Show is the largest international exhibition of vape devices and other vape-related products. This is where suppliers…